Back to Basics has been remastered! 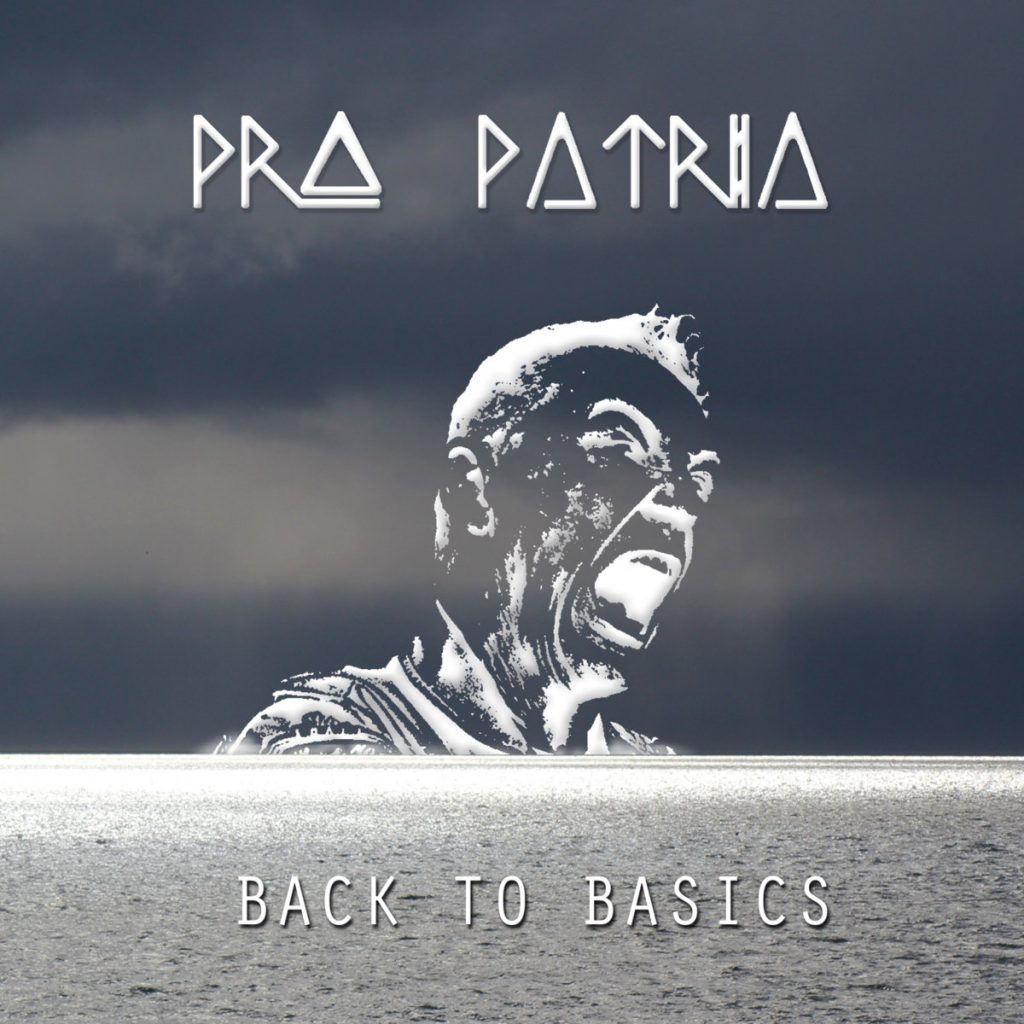 I know that my 2017 return album, was received with mixed feelings, mostly because it was mastered terribly which made the sound much harsher than I intended. I preferred to learn the dark arts of mixing and mastering myself rather than always depend on others, but I had seriously underestimated how hard it actually is to get the sound right. I’ve tried to rectify that and the work is now finished. Hopefully you’ll give this album a second chance. 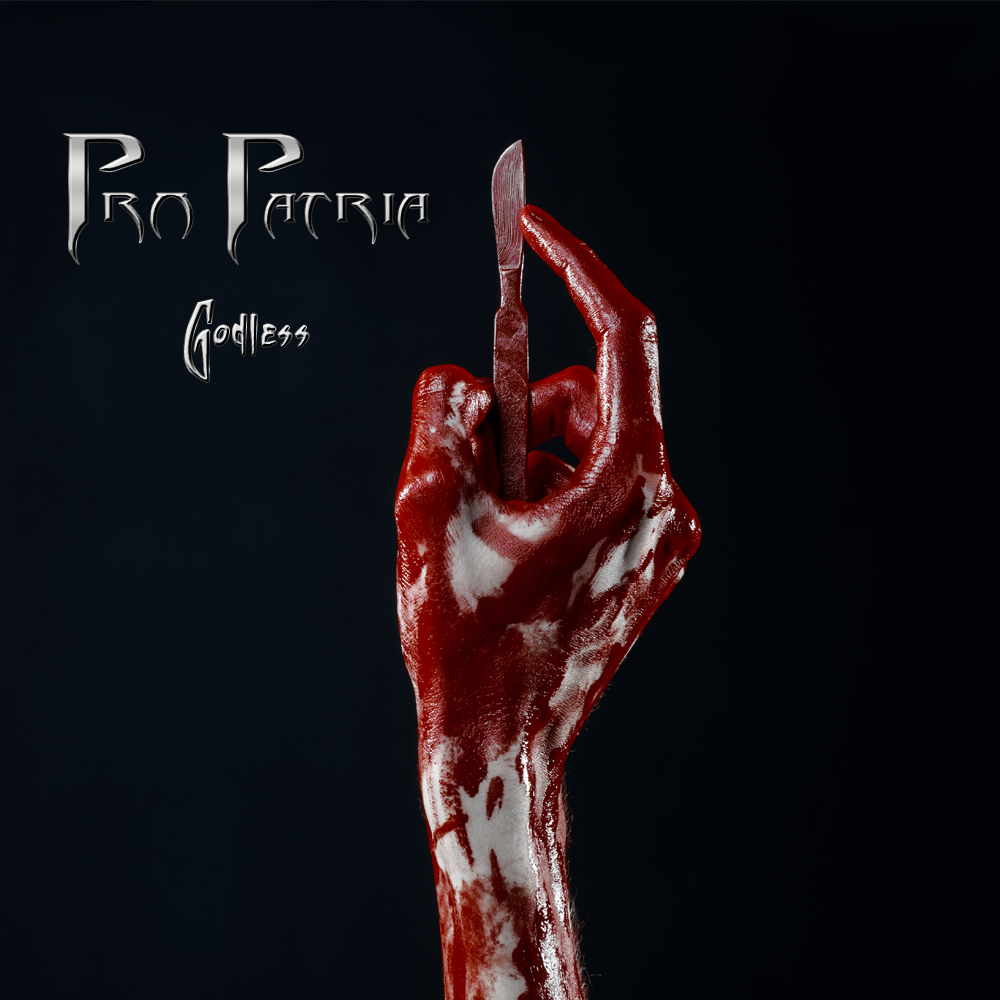 THE WAITING IS OVER!!! Pro Patria’s fourth album has been released and is now available for sale, in digital format here and on all major streaming services such as Spotify, iTunes, Amazon Music etc. Plus, this album will be presented as a 6-page luxury digipack CD with slipcase and pit art technology! 200 hand-numbered copies will be available as from March 15th, but preorders are already open here. GET YOUR COPY NOW!!! 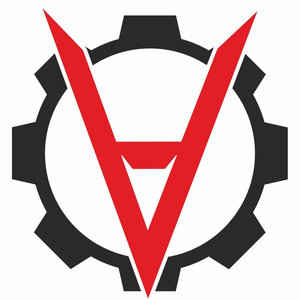 We are thrilled about this new step in our career and we look forward to a long and very productive collaboration.

The Godless album’s about to be released!

Pro Patria is proud to announce the digital release of its 4th full album “Godless” on February 24th!

This release contains 14 brand new tracks and will be the band’s hardest and most direct album to date.

What’s more, Pro Patria has signed with the renowned dark electro label Insane Records, which will ensure worldwide distribution. This particular release will be available in an exclusive digipack format and more information about the CD release and pre-orders will follow shortly.